The browser you are using is not supported

Though you can continue, some elements of the application may not function as expected

Learn about the browser we support

I want to continue I want to update my browser
Stay Connected! 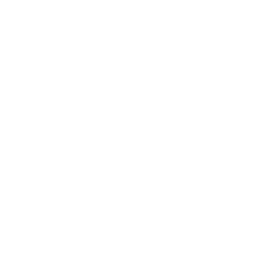 Request A Call From Our Experts 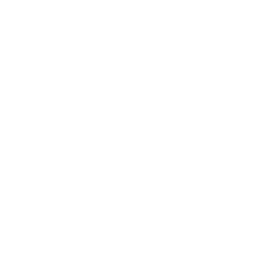 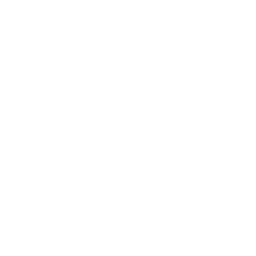 In a move which has been widely hailed as a landmark moment for the bunker industry, the use of mass flow metering (MFM) for heavy fuel oil bunker deliveries in Singapore became mandatory on January 1, 2017. The MPA’s efforts have been warmly applauded by many in the industry – including World Fuel Services – who see MFM as an important tool for developing more transparency and accountability for the bunker supply chain.

Stay informed. Please provide us with a few details and you will be able to download the white paper.